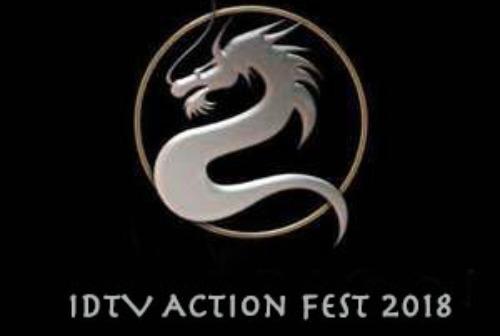 Iron Dragon TV ActionFest is an international film festival devoted to the multiple facets of action cinema. A festival that honors the men & women who bring the audience to the edge of their seats with incredible action sequences. IDTVAF understands that it is not only the stars in front of the camera, but the crew behind the scenes that create this magical world, & dedicates the festival to them.

During the days of the festival, the programming will include screenings of new films from prominent directors/stars, indie, & the next generation of filmmakers from the action genre. Industry heavyweights will also conduct panels, discussing their specific field & allow a one-on-one type experience with the fans.

Iron Dragon TV ActionFest will bring the exciting world of action films from around the world to the beautiful city of Austin.

This event has ended